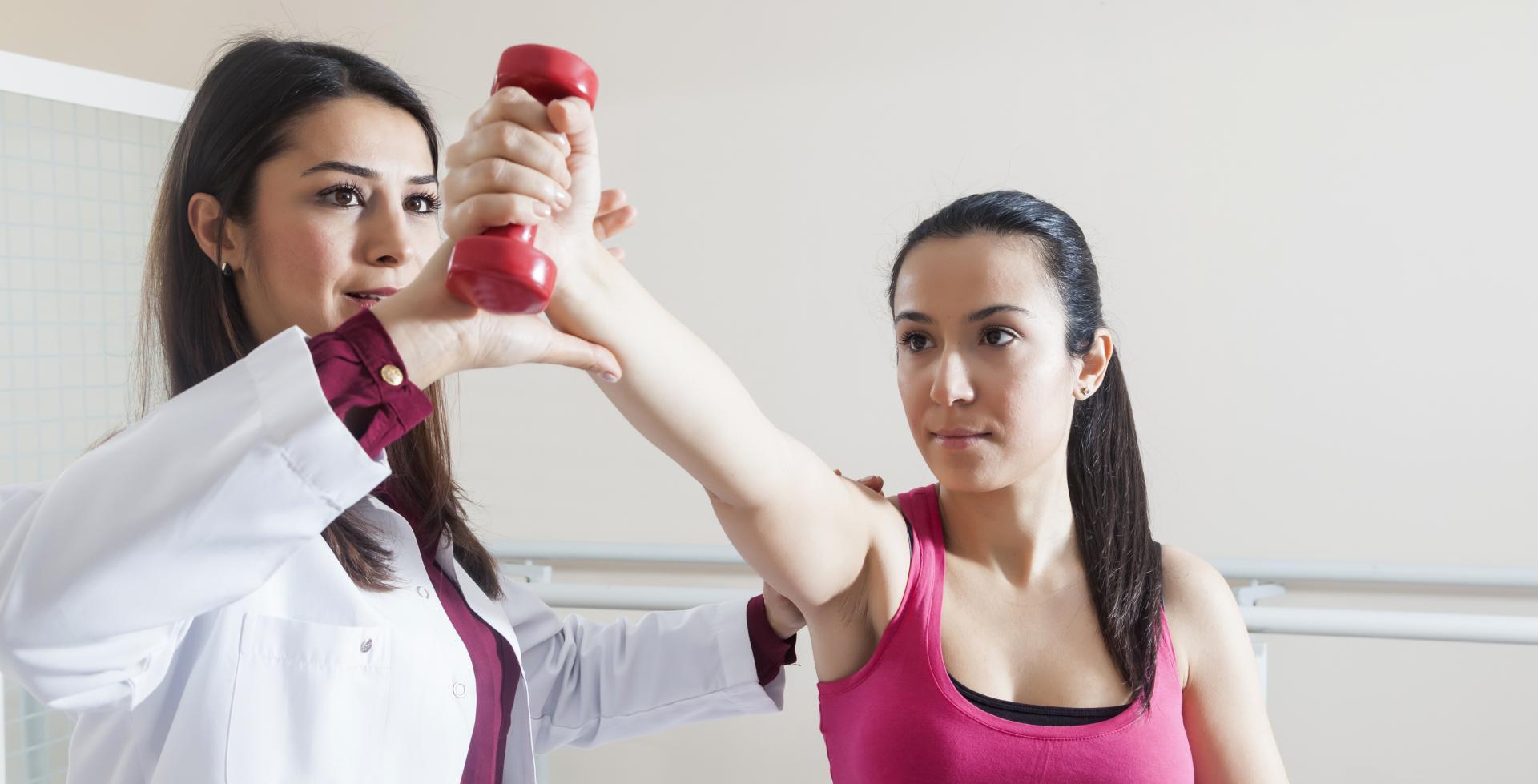 Massage has been used as a treatment for many injuries and conditions for several thousand years, and there are writings dating back to 2,500 BC in China describing the use of it. Massage is used for a variety of musculoskeletal injuries, for the reduction of stress, in pregnancy, and simply as a form of relaxation. Physical therapists often provide sports massage as an aid to an athlete recovering from intense exertion and also as a therapy for a variety of sports injuries that have been sustained during a match, game, or other performance such as long distance running or the triathlon. Injuries can often be suffered when taking part in contact sports such as rugby or football, but they can also be sustained when using a repetitive action putting strain on a particular muscle or set of muscles. This type of sport can include things such as golf, tennis, and even darts and snooker where the same action is used time after time, maybe for a period of some hours. London sports massage is also used prior to participation in sport as a means of improving physical performance. In this case the massage is not as deep and strong as that used for recovery after a performance, and the strokes used are lighter. This is because the deep strokes used in the Swedish massage form of sports massage can make the limbs feel heavy for a while, but the lighter strokes have the effect of improving circulation and can help to tone the muscles. Sports massage is defined as a collection of techniques, and three forms of massage are generally used. These are effleurage, petrissage, and deep transverse friction massage (DTFM). Effleurage uses long, light, and gentle strokes along the length of the muscle and is performed slowly. Petrissage includes wringing, kneading, and scooping strokes. DTFM works by moving the fingers forcefully across the target tissues and is also known as cross-friction massage. Various studies have been carried out on the efficacy of sports massage. One such study involved a group of dancers aged about 20 who were randomly put into one of two groups, either relaxation therapy or massage therapy. This took place over a five-week period. The relaxation therapy group simply undertook a series of muscle tensing and relaxation exercises while listening to a recorded tape of music. The massage group had two massage sessions every week of 30 minutes duration consisting of effleurage, petrissage, and friction techniques, with the emphasis on the upper torso. Both groups showed significant effects at the end of the five-week period for lowered anxiety levels and better mood scores. However, the group which had had the massage treatment also showed considerably lower cortisol levels than the relaxation group. Cortisol, of course, is also known as the stress hormone. Another study that was undertaken with 16 university students – 10 male and 6 female – had the subjects either have a 30-minute massage or lie on their backs for 30 minutes. They then undertook an anaerobic cycling test, and the investigation found that the massage group performed better than the resting group. Yet another study was done on strength of grip of the hand. A group was tested for the strength of their grip and each was issued with a hand exerciser which they had to squeeze until their grip had reduced to 60% of their original measurement. At this point they were assigned to one of four groups, one of which had a five-minute massage to the dominant hand, the next had the same to the non-dominant hand. The third group had five minutes of passive shoulder and range of motion, and the fourth had five minutes of rest. The study concluded that the massage groups had considerably better grip performance than the non-massage groups, and also the grip performance after massage was considerably greater in the non-dominant arm than the dominant one. A 19-year-old female middle-distance runner had chronic knee pain. She was prescribed massage of effleurage techniques, therapeutic exercise, and neuromuscular electric stimulation. After ten weeks she was able to return to running and completed an entire season of indoor and track events. There have been many other studies which have investigated the results of sports massage, and all seem to indicate that it is beneficial.

Uses Of Priapus Shot And Its Success Rate

A Priapus shot treatment is mainly used to treat sex-related problems of males. It has become a very popular treatment after people have become aware of the side effects that other treatments cause. It is a completely side-effect-free method. It is used to treat various diseases like, Peyronie’s Disease It is a type of Erectile… 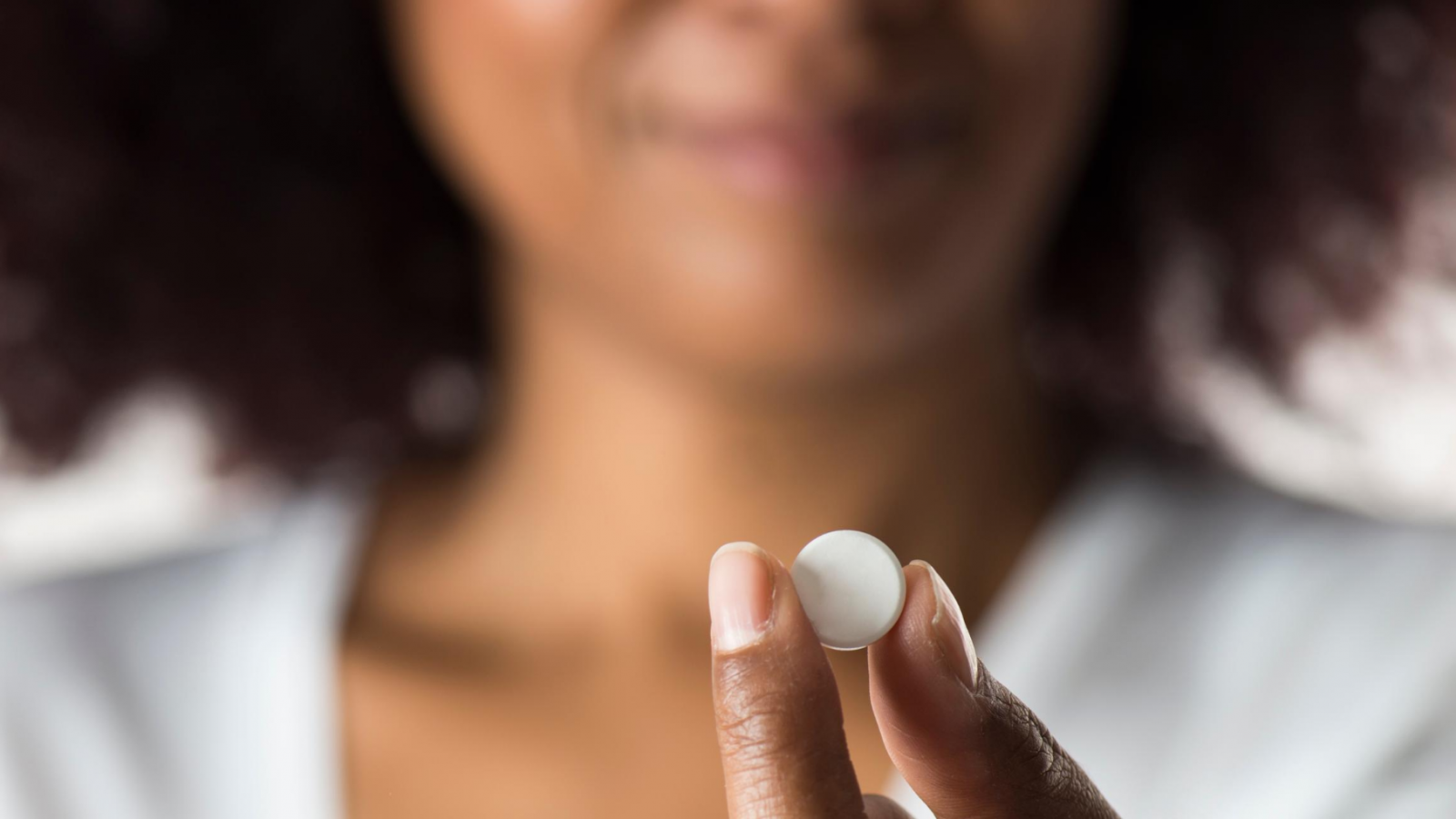 Why should you consider anti-aging solutions?

Aging is a process that no one can defy but how quickly you age is something that can be monitored if you take good care of yourself. Aging is not just about the wrinkles on your skin; but it affects the whole body and the systems inside it. The lifestyle you adopt dramatically affects the… 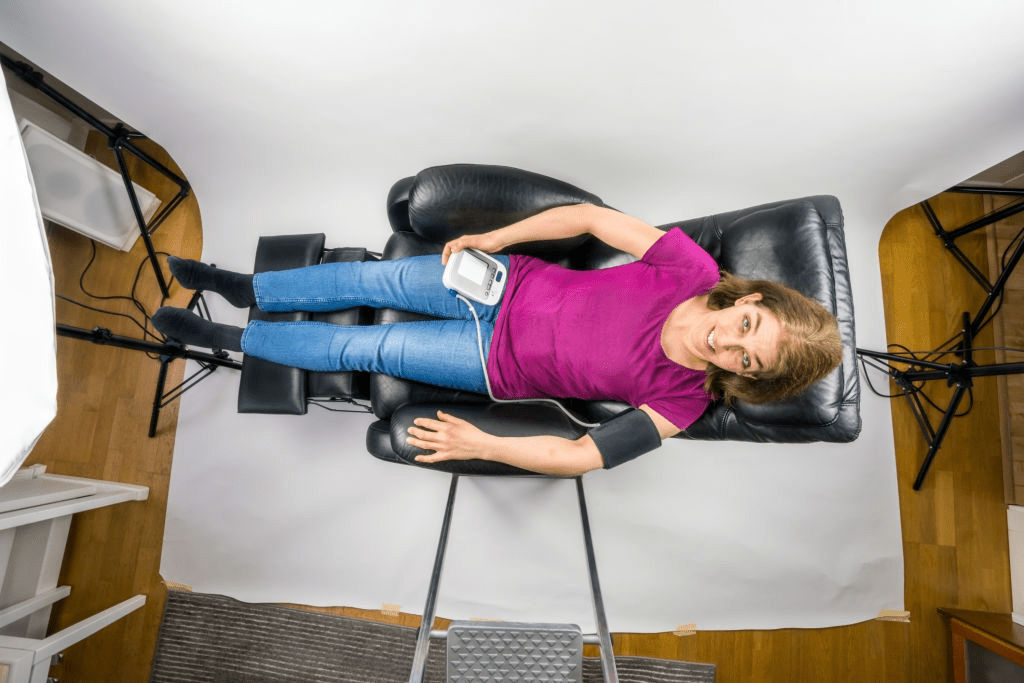 In terms of a riser recliner chair, the incredible thing is that it can take people off the floor and make them stand up. This is very beneficial for people with low back pain as well as other conditions such as rheumatism and joint pain. The whole chair is rising and the lower part is…