Malnutrition affects a good proportion of children in India. Although India has witnessed significant progress in its battle against child malnutrition, spearheaded by the efforts of organisations like The Akshaya Patra Foundation over the past decade, the progress has been quite uneven. Child malnutrition rates still remain high in many parts of the country, according to the data from the latest National Family Health Survey (NFHS). The survey of over 6 lakh households held in 2015-16 shows that over the past decade, the proportion of children considered underweight fell nearly 7 percentage points, to 36%. At the same time, the proportion of stunted children fell about 10 percentage points, to 38%. Such high level of child malnutrition imposes a huge economic cost. It’s time to feed the future now. According to medical journal, malnutrition accounted for the loss of at least 8% of global gross domestic product (GDP) in the 20th century because of “direct productivity losses, losses through poorer cognition, and losses via reduced schooling”. It may be higher for the high-burden countries like India. Once malnutrition is treated, adequate growth is an indication of health and recovery. Even after recovering from severe malnutrition, children often remain stunted for the rest of their lives. Even mild degrees of malnutrition double the risk of mortality for respiratory and diarrheal disease mortality and malaria. Undernutrition can be either general or specific: General undernutrition is caused due to insufficient amounts of food of any or all types, hence insufficient energy for general activity and resources for the maintenance of the cells, tissues and processes of the body. This leads to starvation. Specific undernutrition is when there is a lack of sufficient amounts of a single nutrient such as a single vitamin or mineral. The result depends on the nutrient that is lacking and the severity of the deficiency. Different medical conditions — hence different symptoms and risks follow from different deficiencies. There are many examples of medical conditions due to dietary deficiencies. What’s the cause of undernutrition A primary reason for children being undernourished is that very often their mothers are also undernourished. About 20% of them are underweight in India. Women who are themselves undernourished most often deliver low birth-weight babies, who face hidden hunger and are nutritionally disadvantaged at birth. Also, illiterate women without education or without much voice in their families fail to ensure proper diets for their children even when there is adequate food. Sanitation and undernutrition The link between sanitation and undernutrition is even stronger. Districts with low rates of access to toilets have much higher rates of child undernourishment compared to those with relatively high levels of access to toilets. In a densely populated country such as ours, the lack of sanitation contributes to the spread of infectious diseases. Children fall prey more easily to such diseases, and tend to lose their ability to absorb nutrients, leading to undernutrition. Among the states, there is great variation. Tripura and Himachal Pradesh seem to have made big strides in reducing the rates of both stunted and underweight children from 2005-06, when the previous NFHS survey took place. You can play a role in fighting undernutrition by contributing to the fight against undernutrition by contributing to Akshaya Patra to feed a child. Donate to The Akshaya Patra Foundation today. 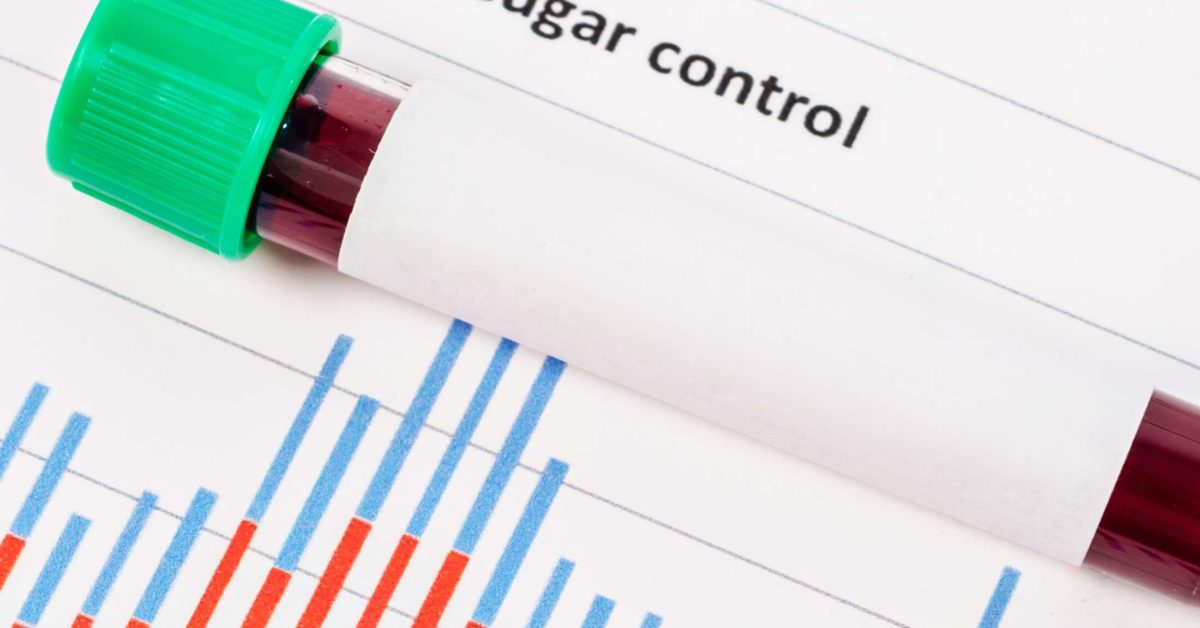 Not depending upon the age, PE is believed among one of the most usual man sex-related conditions and happens with comparable regularity in males, independent old. Among those is the sugar guideline. When there is discuss low-cost, high-quality medications, Canada medicines can be thought about among one of the most debatable, to name a few….

Sports Nutrition The Factors You Should Remember While Buying Them

Choosing sports nutrition remains an arduous affair, considering you have a lot of factors to keep in view. Right from the warning label issues on individual supplements to the credentials of the stores dealing with these supplements – you actually know that you have a lot of work to do before you’re zeroing in on… Whey Protein- Fitness in a Jar

If you’re a fitness freak or are into fitness recently then you would surely have come across the term “protein supplements”. However, if you’re a novice in fitness related field or want to know more about the same then you’re at the right place. When we aim to follow a very stringent fitness regime, this…