It is a well-known fact that medical tourism has been on the rise the last few years. Some of the countries that have benefited the most are the ones who have been able to take advantage of the added volumes of tourists to their countries. One such country is India. India is largely regarded as the world leader in terms of offering medical tourism options for people from all over the world. Because of the wide adoption of medical tourism India, medical tourism has been a big boon for this country in a number of ways. Reversing brain drain One of the biggest problems that developing countries have is the migration of its most brilliant people to other countries. This is usually for a few reasons some of the most prominent ones being better working conditions and better pay. Bt embracing medical tourism as it has, India is now able to provide better working conditions to its healthcare personnel. This is further helped by the government providing loans and grants to hospitals that play a huge role in making wellness tourism possible. Driving other sectors of the economy There is a trickle-down effect that comes with health tourism. One of this is the growth of other sections of the economy, most notably the hospitality and pharmaceutical industries. You see, most medical tourists will travel with about 2 to three of their closest relatives. Al these people need somewhere to stay, with most of them opting for hotels and other similar facilities. In this way, the hospitality industry gets to benefit. It is true that healthcare agencies are now reporting bigger numbers of patients than ever before. All these patients need to be servers with drugs and other supporting facilities. This has led to the growth of the industries that provide all the amenities the hospitals and healthcare agencies need in order to keep their doors open. Lastly, health tourism has gone a long way to helping create jobs. The surging numbers of tourists need some services, both inside and outside the hospital. You need cures; pharmacists and other practitioners in the hospitals as well as more tour guided, tourism agencies and travel companies in order o handle the large volume of tourists option for India as their medical destination of choice. In conclusion India has made major strides in becoming one of the best health tourism destinations in the world. For its efforts, it has been rewarded in a number of ways. It is projected that this will continue and this surge in medical tourism could help propel India’s economy to new heights. 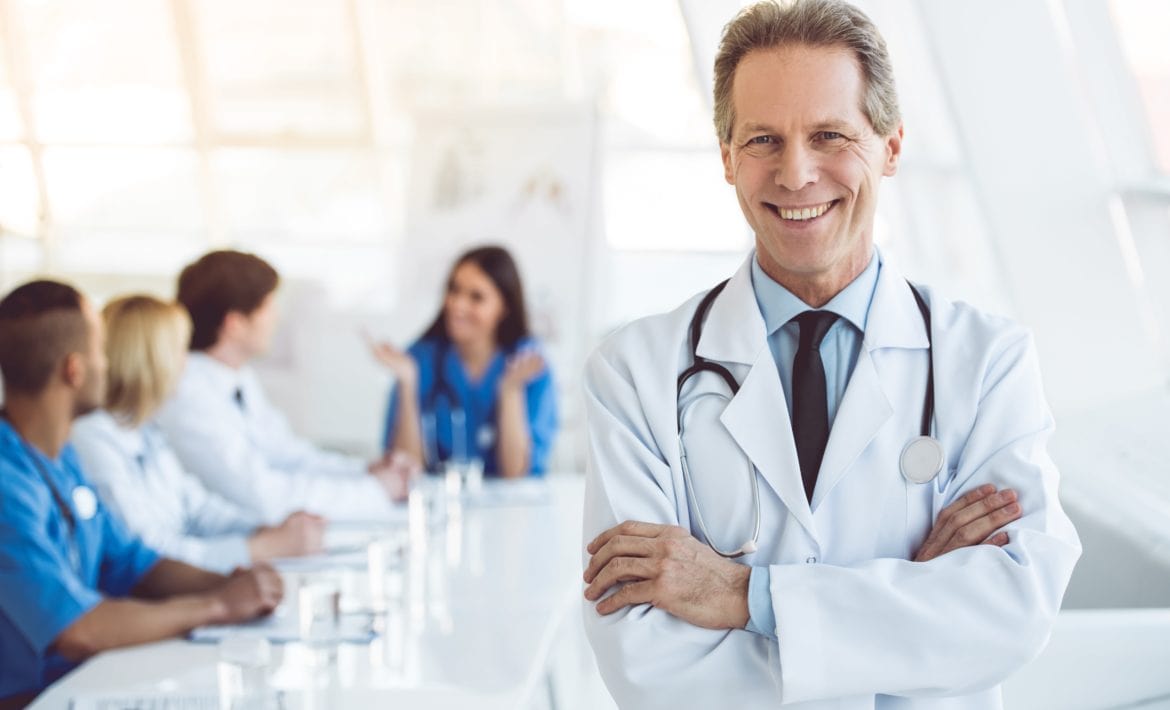 If you are suffering from excessive sweating and have an itch to get rid of it, then the first thing that you should do is to find an Ed Treatment Clinic in Scottsdale. It may sound a little strange, but these clinics can provide you with excellent remedy for your condition and they don’t even… Does CBD Affect Your Sex Life? 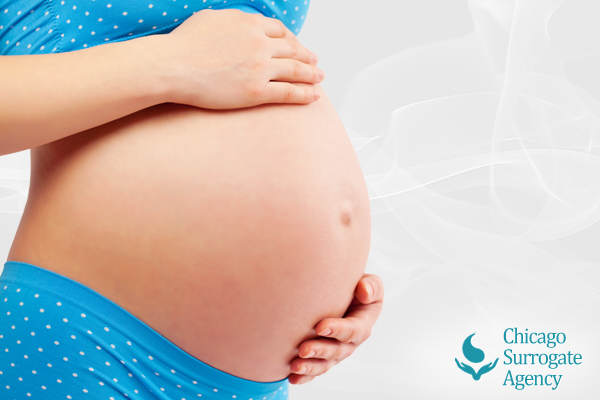 The Obligations of a Surrogate Mommy

When a female is taking into consideration coming to be a surrogate mom for intended parents, she has to go through therapy along with treatment and also testing ahead of time. Although the designated parents are the legal parents of the kid as soon as the arrangement is authorized by the court, the surrogate mommy…