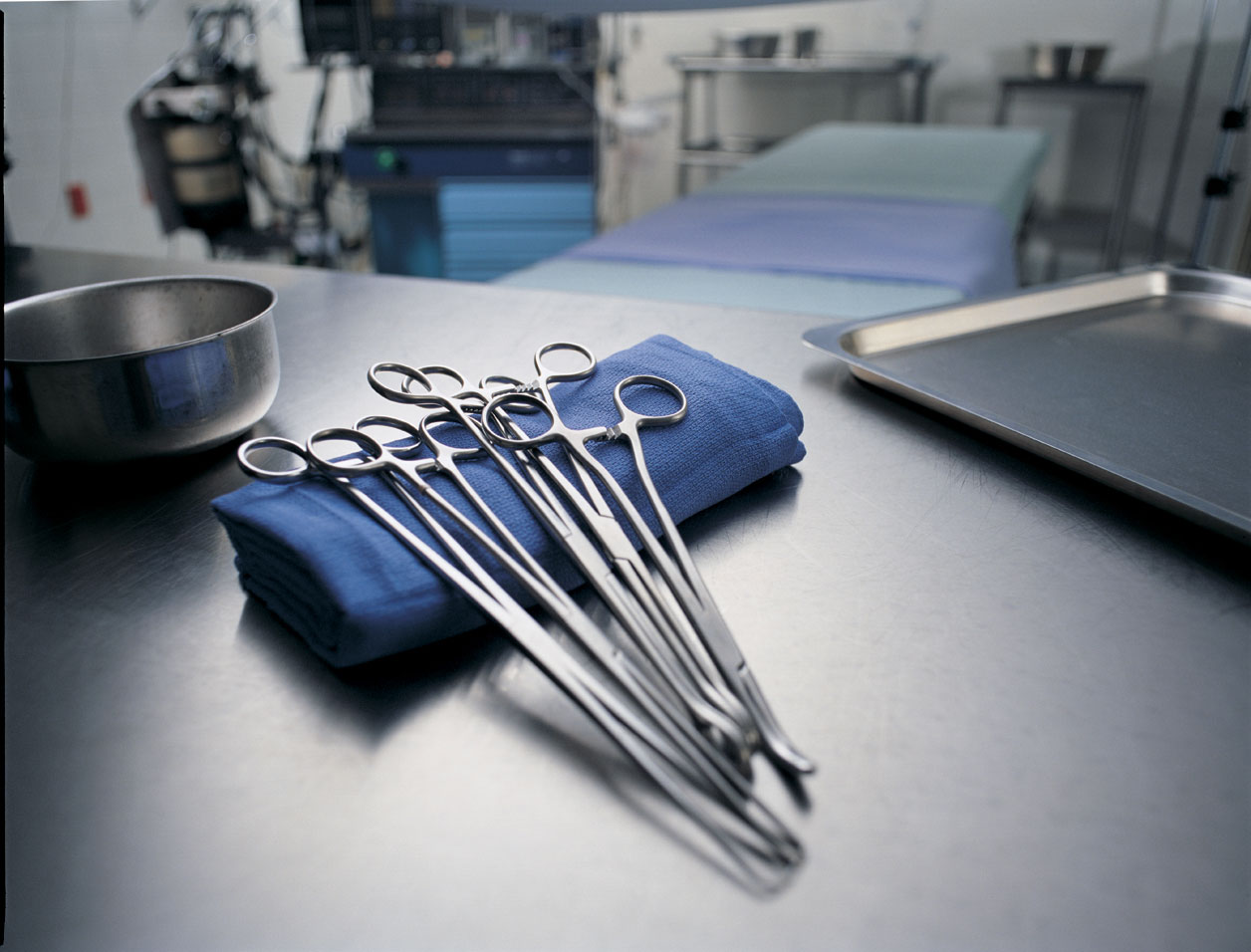 The worldwide Apheresis Equipment Market is anticipated to expand remarkably over the forecast period (2012 to 2020). In 2015, the industry generated revenues worth USD 1.4 billion. The market is driven by favorable reimbursement frameworks & government initiatives. Global demand can rise considerably because of high incidence of conditions, such as blood cancer, sickle cell anemia, and hemophilia. Widespread awareness, well developed healthcare infrastructure, growing geriatric population, and lifestyle ailments like diabetes and obesity are factors that may positively impact the industry in the forthcoming years. Apheresis is the process of segregating the various components of blood. The blood is made to pass through a special apparatus after which the targeted components are retained while the others are returned to the body for circulation. This entire procedure employs extracorporeal therapy and medical technology. Therapeutic apheresis aims at isolating the disease causing components in blood. Examples of the same are plasmapheresis, leukopheresis, and plateletpheresis.

The global Apheresis Equipment Market is categorized as per products, applications, procedures, technologies, and geographies. According to products, the bifurcations are disposables and devices. In revenue terms, devices held the highest share in 2013. Additionally, substantial revenues generated by this segment can be attributed to the high prices of apheresis devices. The usage rate of disposable medical devices is on the rise because they keep blood infections at bay and also lower the possibilities of hospital acquired infections. These factors can stimulate overall industry performance till 2020. Areas of product application are neurology, renal disease, hematology, and others. Neurology dominated the industry in 2013 because of the frequent need for plasma exchanges and rising cases of multiple sclerosis in the U.S. Use of apheresis equipment in neurology ensures shorter durations of treatment and lowers blood loss. This segment is projected to expand remarkably in the forthcoming years. On the basis of procedures, the overall industry is segmented into erythrocytapheresis, plateletpheresis, plasmapheresis, leukapheresis, photopheresis, LDL-apheresis, and others. Owing to frequent applications in the area of donor apheresis, plateletpheresis held the highest market share in 2013. However, photopheresis was a rapidly expanding segment in the same year. There are two types of technologies, namely, centrifugation and membrane filtration. In 2013, centrifugation held maximum industry shares. However, it is anticipated that the membrane filtration segment will grow robustly over the next couple of years. As per geographies, the worldwide apheresis equipment market is divided into North America, Europe, Asia Pacific, and Rest of the World (RoW). North America dominated the global industry in 2013 because of factors, such as technological advancements, widespread patient awareness, and supportive governmental programs. Booming economies of the Asia Pacific, such as China and India may impel regional growth during the forecast period. Key industry players are Terumo BCT Inc.; Hemacare Corporation; Therakos Inc.; Asahi Kasei Kuraray Medical Co. Ltd.; and B. Braun Melsungen AG among others. In 2016, a group of physicians examined the efficacy of lipoprotein apheresis therapy in the treatment refractory angina. This therapy is normally used to remove excess cholesterol from the patient’s blood. Latest results have however shown that unlike sham therapy (used for refractory angina), the extracorporeal treatment proved more effective. Clinical trials have also revealed that lipoprotein apheresis helps reduce angina symptoms and improve myocardial blood flow, exercise capacities, and overall quality of life. 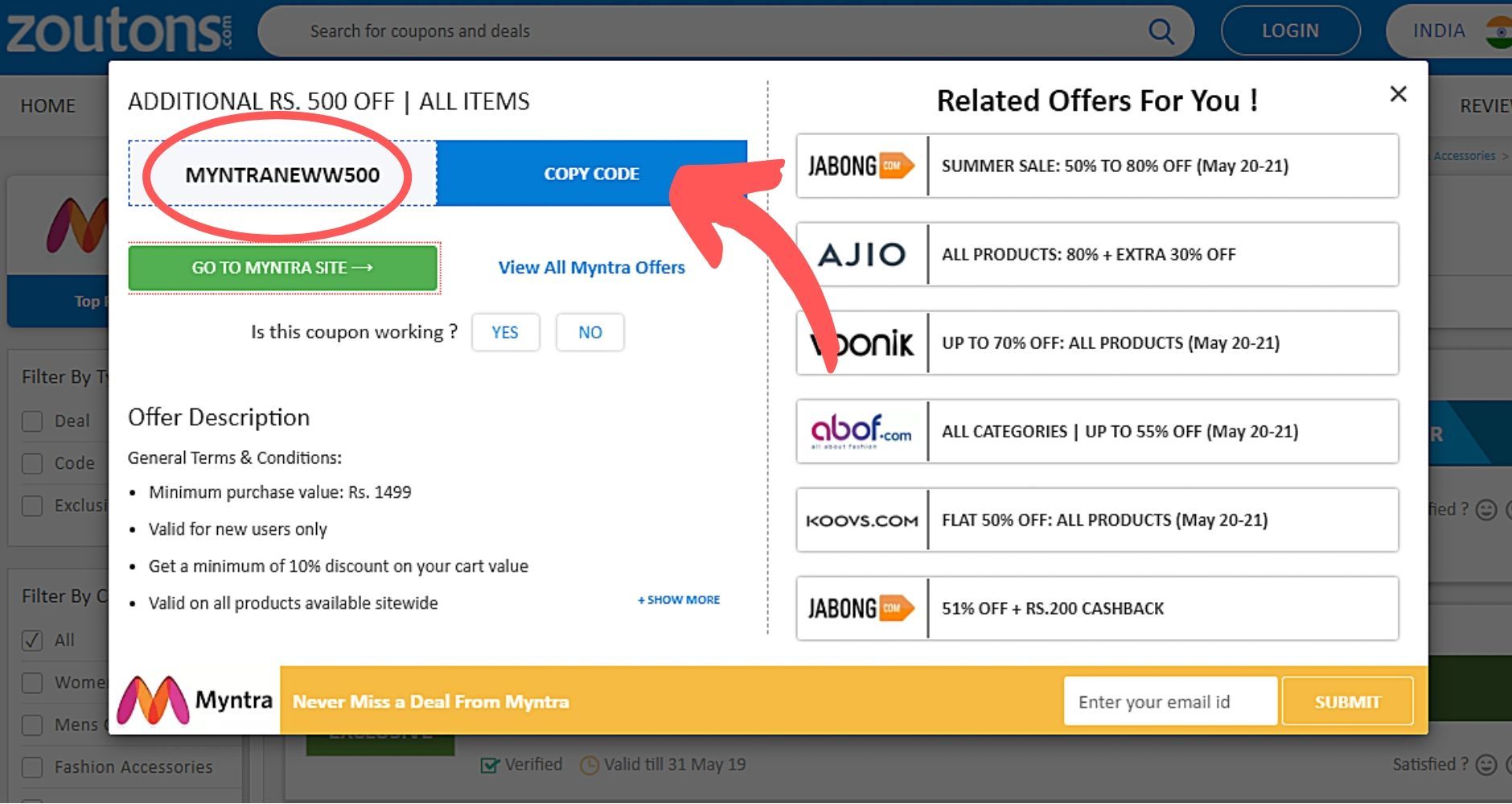 Misbehaving bladder? Help is here. You know the feeling. A good old sneeze is advancing up. You are just trying to fight it as best as you possibly can because you know – when you sneeze, you pee. It’s irritating, humiliating and messy , no doubt! Laughing is no longer a laughing matter either …… 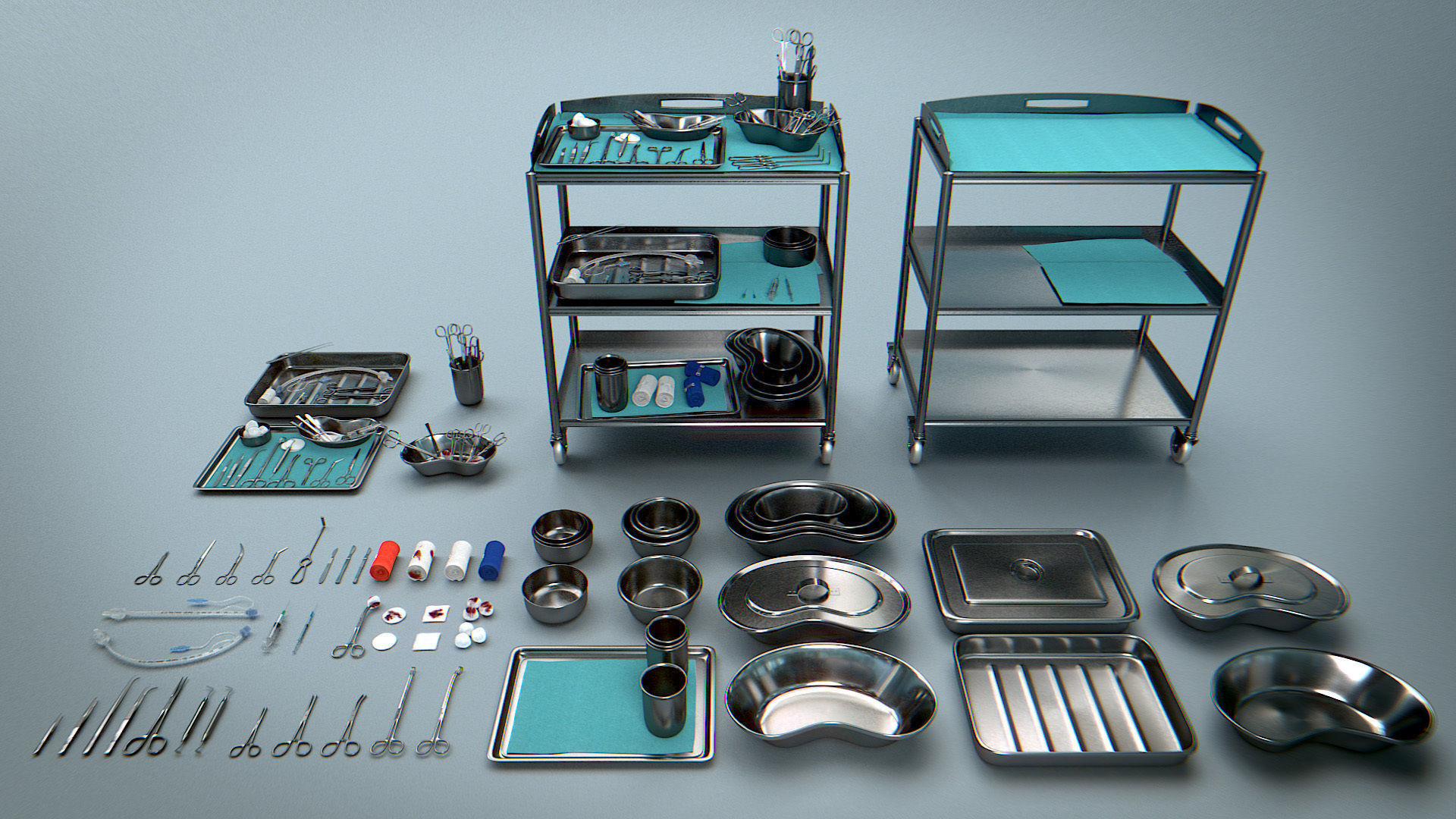 Cavitation is a non-invasive procedure that promotes the loss of fat in the human body. It is completely safe and without surgery, nor drugs avoiding painful recovery times. There is no risk involved. It is a painless and scar less procedure. There are no side effects and you do not need recovery time. It can…