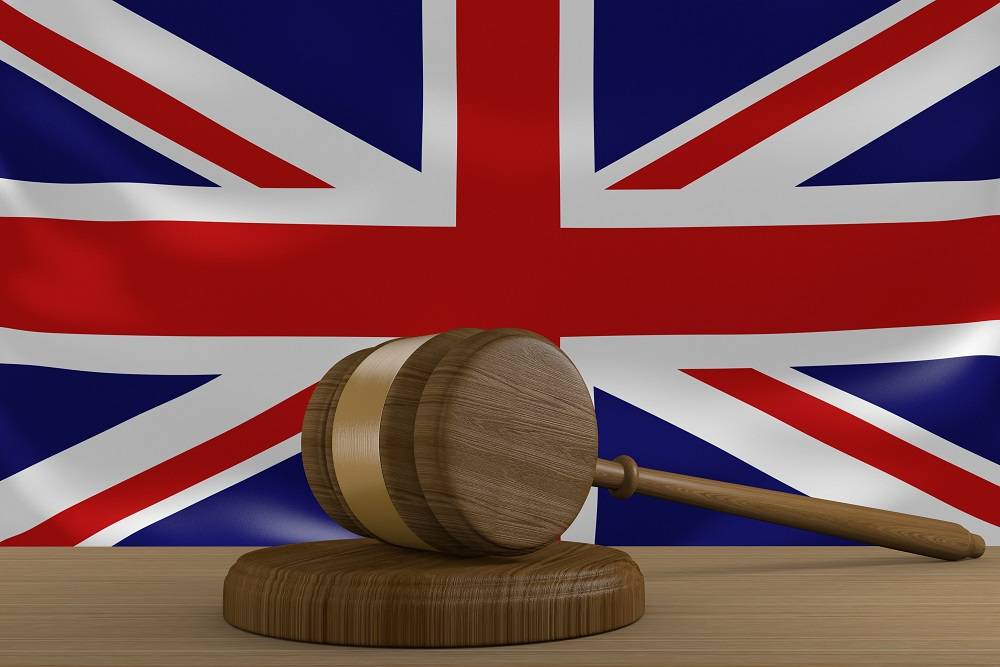 When someone brings up the topic of cannabis, it is a pretty safe bet that your first thought is not headgear. So you would be forgiven for showing surprise upon learning that a UK attorney has created cannabis for your head. More specifically, he has started a company that makes wigs out of hemp. His target audience is vegan attorneys who, just like him, wear wigs in court.

Courtroom wigs are a centuries-old tradition in the UK. Furthermore, the tradition has always been for the wigs to be made of horsehair. But as a vegan, attorney Samuel March believes hemp is a better choice. It is more environmentally friendly, more sustainable, and does not require animals to produce.

Just as in the U.S., hemp is completely legal in UK. It is a crop that growers have been producing for hundreds of years to support everything from textiles to building materials. Hemp is a rather fibrous plant with so many applications that it’s hard to fully comprehend them all.

Hemp fibers can be fashioned into heavy-duty rope. Smaller fibers can be spun together to create threads that eventually become textiles. The possibilities are endless. And now, thanks to the efforts of a UK attorney, hemp wigs have start showing up in UK courts.

The strangest part of it all is that hemp is cannabis. And again, just like in the U.S., hemp is completely legal while marijuana – another variety of the cannabis plant – is heavily restricted. March can freely wear a hemp wig in court but would have to jump through a lot of hoops just have access to medical cannabis. Forget using the plant recreationally.

If both hemp and marijuana are varieties of cannabis, what makes them different? The experts at Pure Utah, a Payson, UT medical cannabis pharmacy, explain that it is all about THC content. They further explain that the difference is largely a legal one.

U.S. law designates cannabis plants with more than 0.3% THC marijuana. Anything at 0.3% or less is designated hemp. That’s it. THC content is the legal line in the sand. If it were allowed by law, March’s company could just as easily make vegan wigs from marijuana plants. But because THC is a highly controlled substance, hemp is the plant of choice.

Hemp being the choice is not necessarily a bad thing. The fact is that it is much easier to grow than most other forms of cannabis. You can plant seeds in the ground and let them go, the same as you would hay or corn. Hemp doesn’t require nearly as much attention and control as marijuana.

Growers can also produce hemp in larger volumes; they can even produce it more cheaply. As such, industrial hemp is big business around the world. The odd thing is that it only became legal in the U.S. following then-President Trump signing the 2018 Farm.

While March and his company will continue to make vegan wigs for UK attorneys, CBD processors here in the States will keep buying large volumes of industrial hemp in order to produce CBD products for the retail market. Indeed, the vast majority of CBD sold to U.S. consumers is extracted from industrial hemp.

Hemp is an incredibly versatile plant produced all over the world. Some people use it to make wigs for high court attorneys. Others turn it into clothing. Still others extract CBD and sell it around the world as a health and wellness supplement. All this activity gives a whole new meaning to cannabis, doesn’t it? 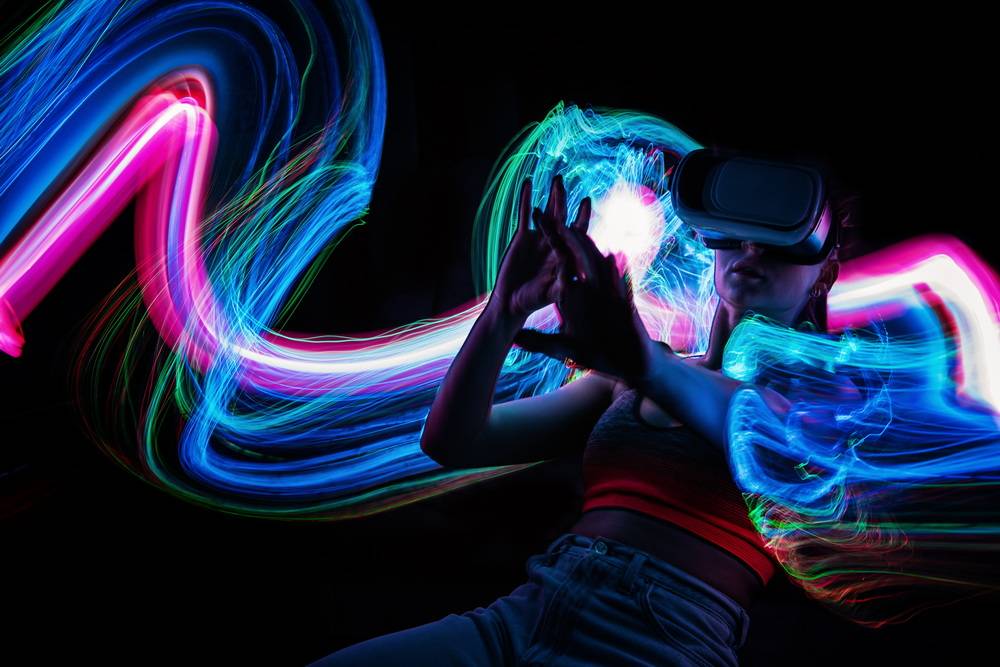 Is Healthcare Recruiting Ready for the Metaverse?

Facebook’s parent company made its plans for the future of the internet clear when it re-branded itself as Meta. The company headed by Mark Zuckerberg has decided to go all-in on the metaverse. It is expected that much of the modern world will go along. But what about healthcare? The industry has always been slow… 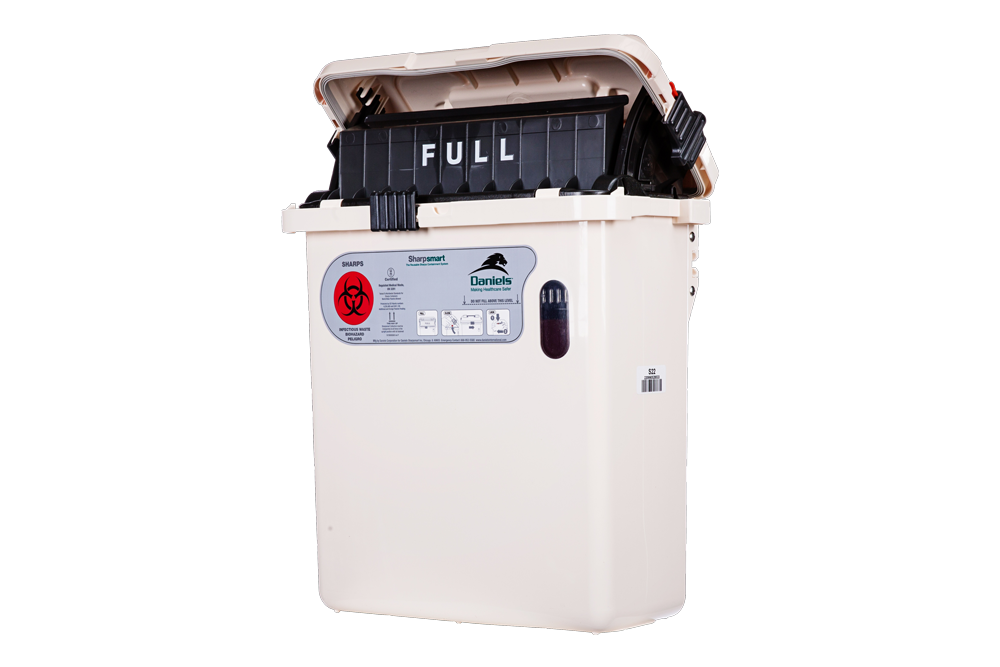 Medical care is crucial in society, and that’s obvious. However, these facilities’ medical wastes can cause severe injuries and infections if they aren’t handled appropriately. That’s why Medical Waste Disposal in Wisconsin has come up with the most advanced equipment and methods of managing these wastes without causing harm to public health. Therefore, every waste… 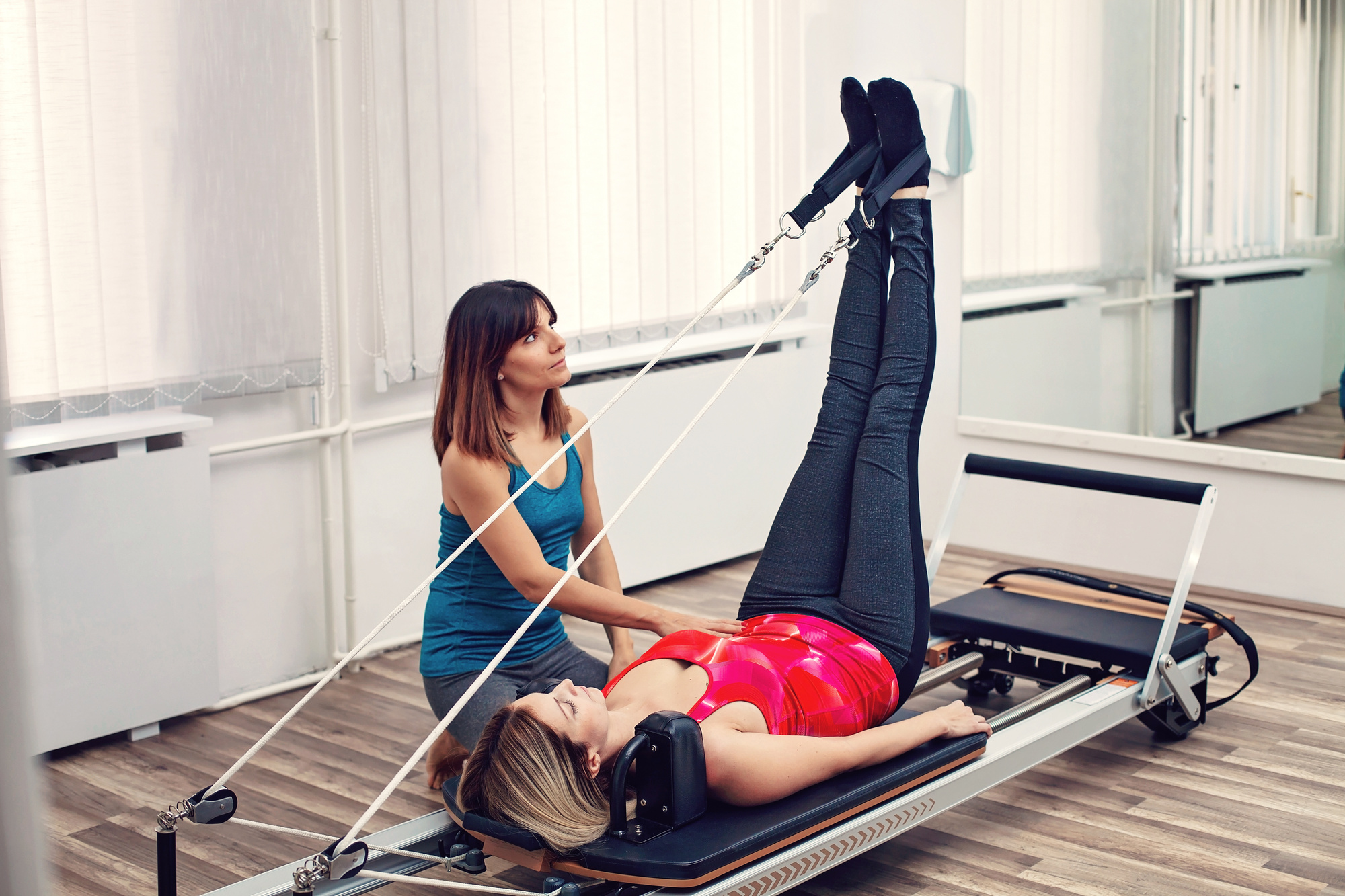 How Pilates can Keep You Happy and Healthy

Are you thinking of starting a Pilates practice? It’s a great idea. In the 1920s, Joseph Pilates came up with a series of movements designed to stretch the body, benefit the mind, and strengthen the muscles. While Pilates started as rehabilitation exercises for hospital patients and body-limbering exercises for dancers, today, Pilates is a widely-used…